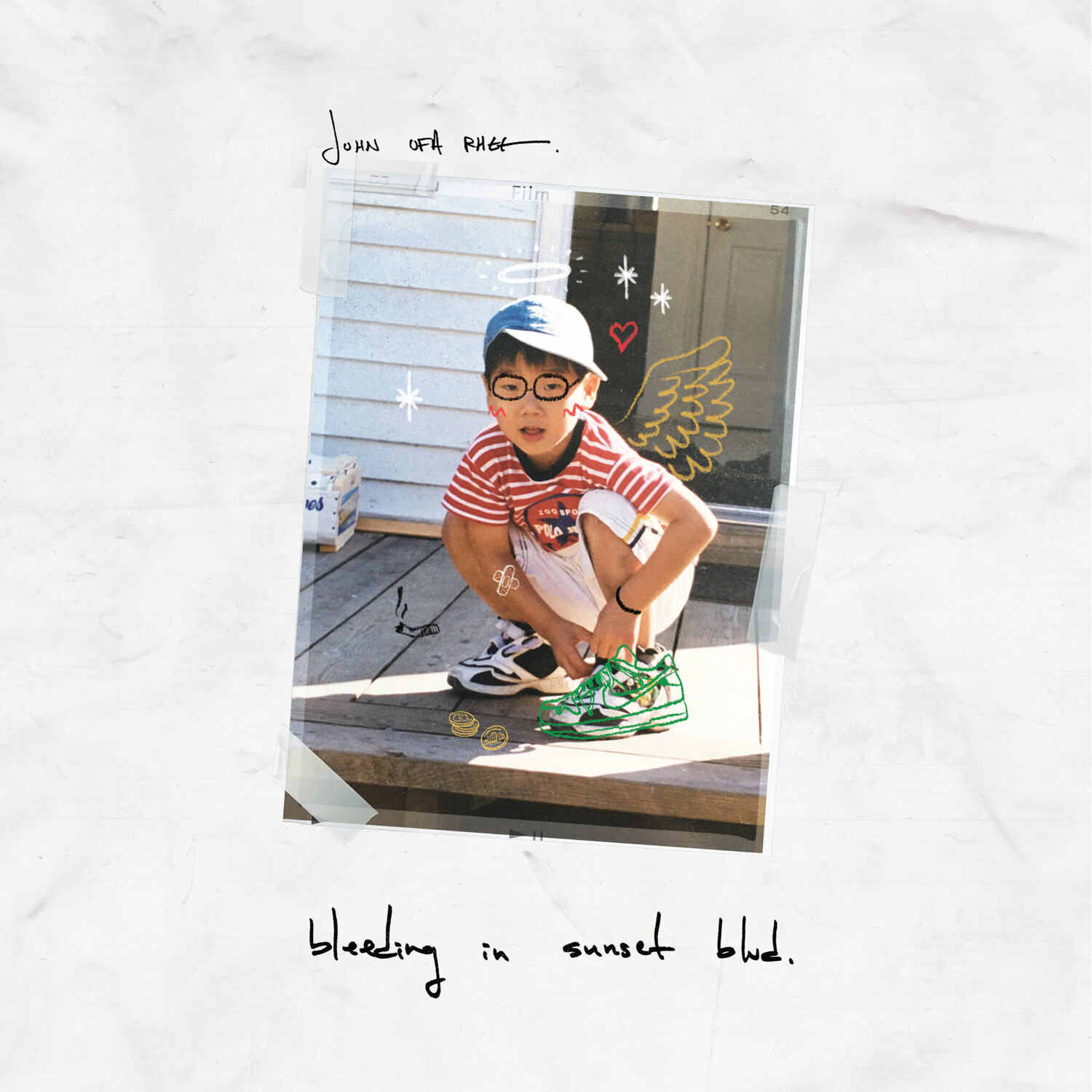 invites listeners to share in the last two years of

Having spent most of his early adulthood in Seoul,

John sought inspiration and headed back home to

Los Angeles to work on his next studio album.

[ bleeding in sunset blvd. ] does not fall under any one

specific category but instead is a composition

focused on command over variety.

As a listener, John’s personal playlist spans many genres

ranging from Hip Hop to Classics to Rock to Jazz.

As a performer, he asks the listener to join in on a private

walk alongside him as he shares how he spent his time, 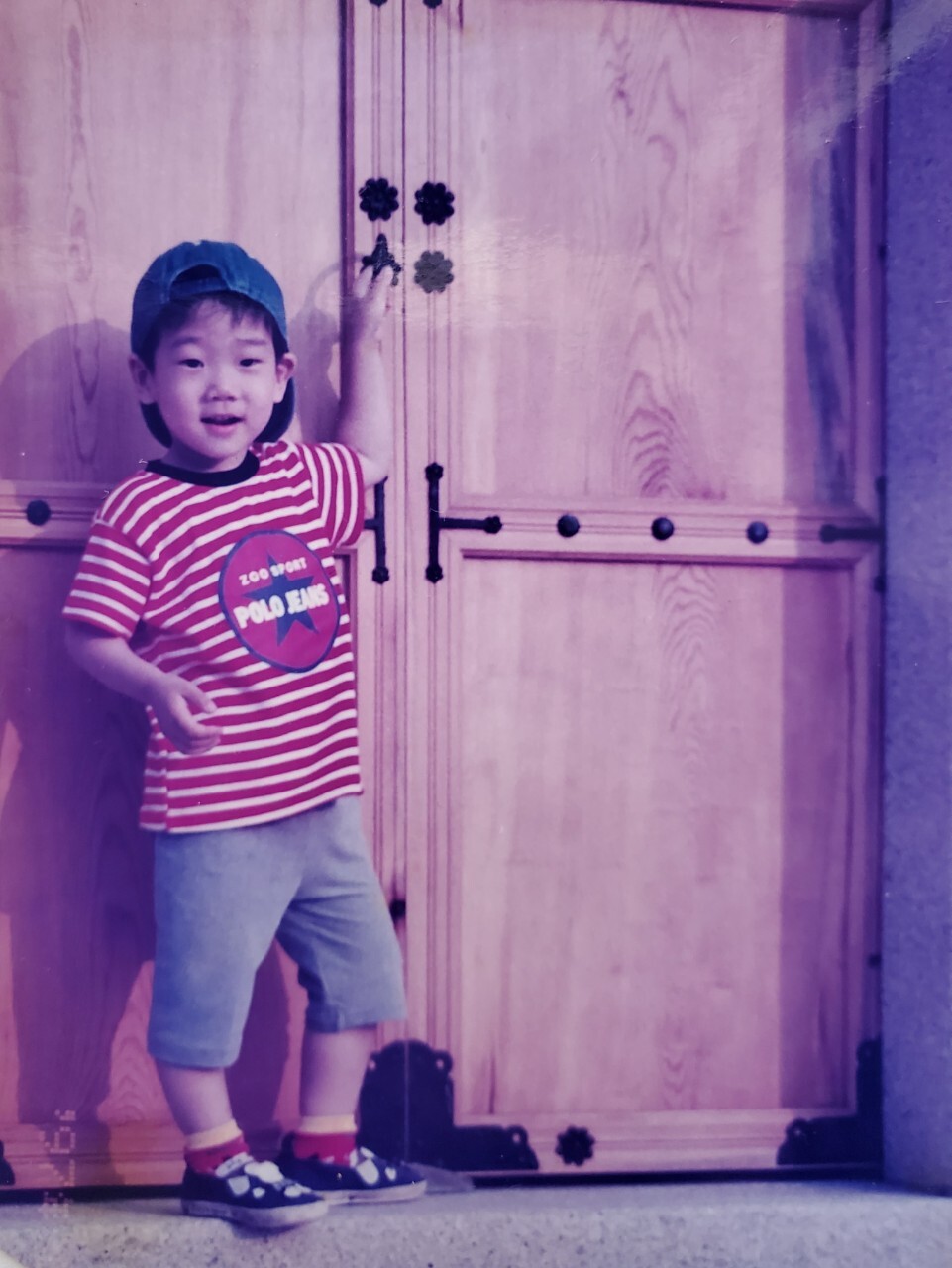 Call me old, call me crazy. But man, am I sick of friday nights. True, I used to love heading out for a long night that I’m only going to remember bits and pieces of - but now it’s become a rare occurrence. Meet me at the bar on Friday and I’ll tell you all about it.

As cliche as it might sound, I promise myself everytime that I will no longer write songs about you. But how is it that you always find your way around; you find your way into my day, my thoughts, and eventually into my songs. Enough is enough. Please, stay the hell out of my songs. K thanks. 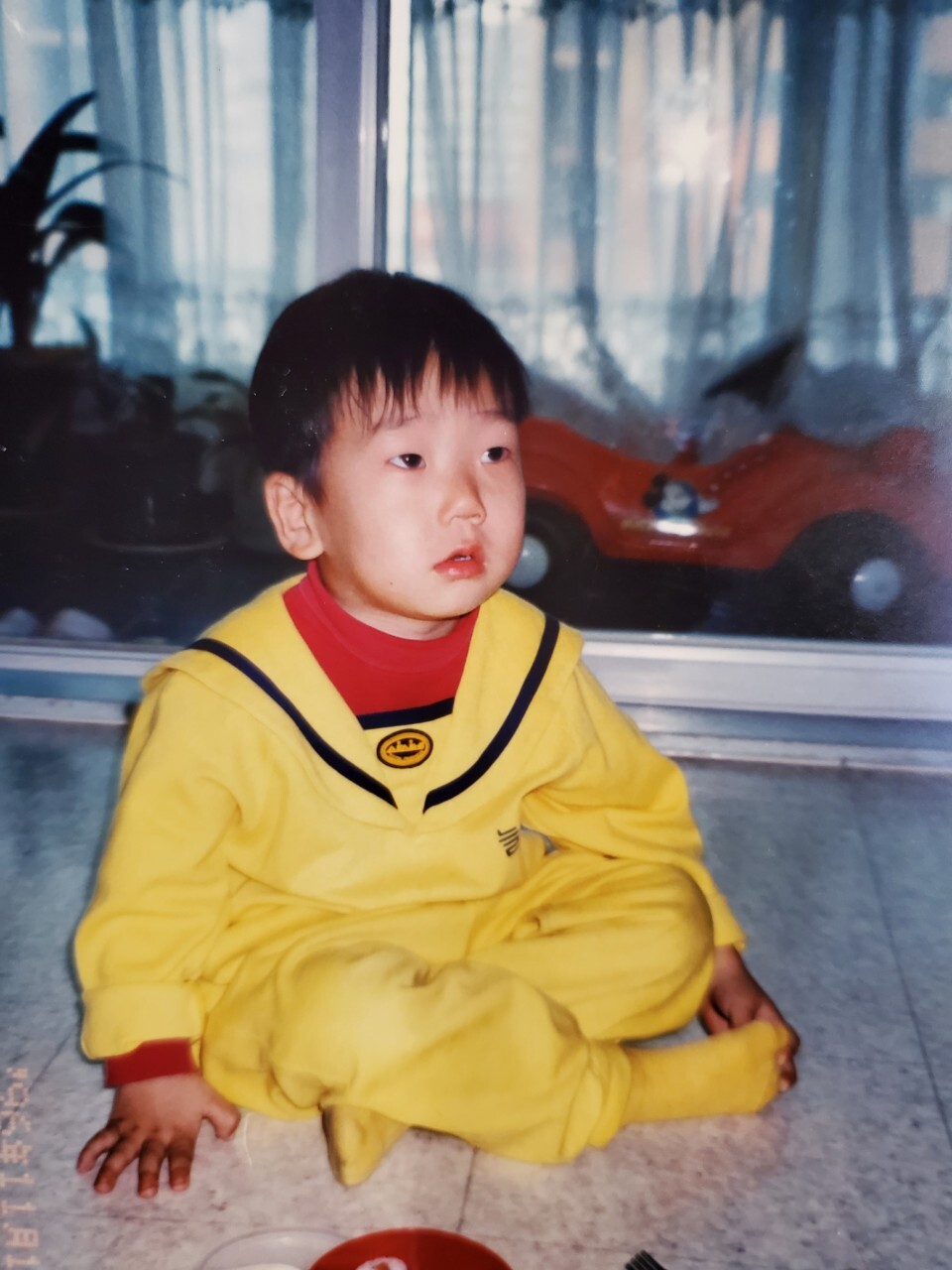 Just telllll meeeee how you feeeeeeeeel. Just one conversation could fix everything, but nope. She never wants to stay.

What could compare to love? 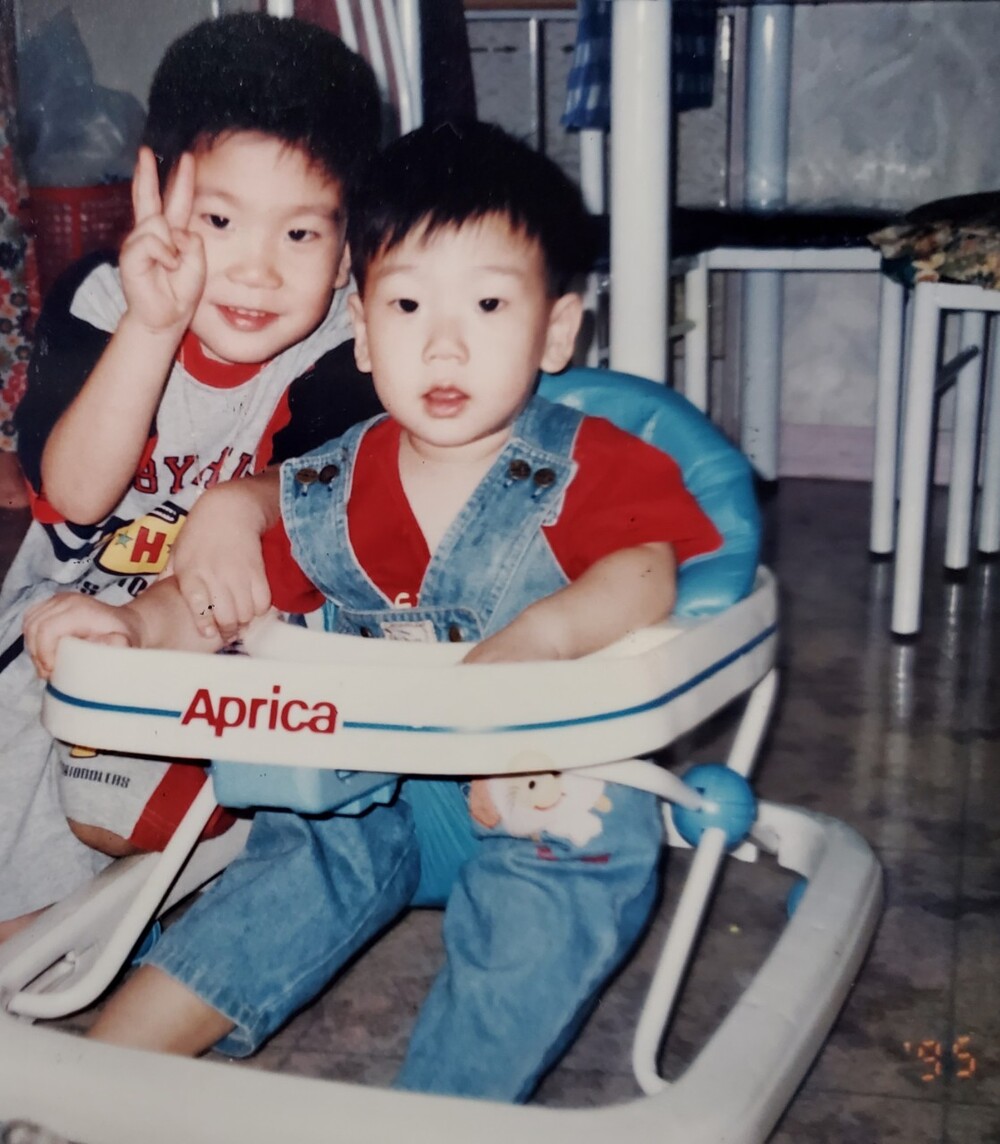 This is a special one.I wrote this tune back in high school. Being a huge jazz head - I wanted to write a song that sounded like a standard. After 10 whole years, I finally decided to put it out in the world. Though it sounds different, with a different tempo, a new verse - it’s still me. I’m glad I got to collaborate with the highschooler me. Ps. I did. 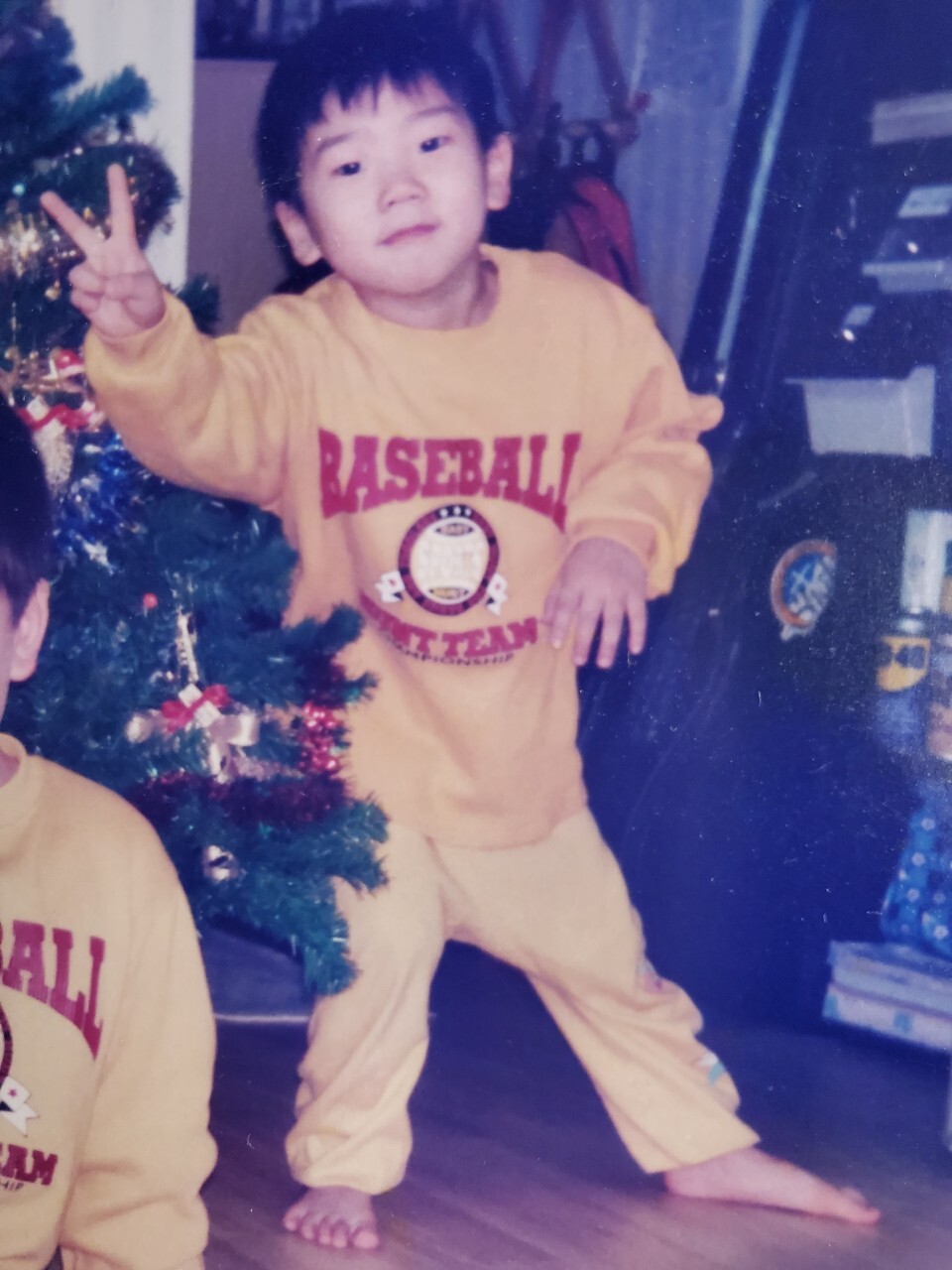 07 BETTER THAN HE CAN

I don’t want to complicate things, I really don’t. Buuuuuuutttt….

You know how/when you’re not sober and your emotions come pouring out of every emotional outlet you have within you? This song was basically it. I hardly even remember writing it - and to be honest it might be a song I wanted to hide between the pages of my diary. But I’m learning to love even the cringiest part of me, so.. Here it is. 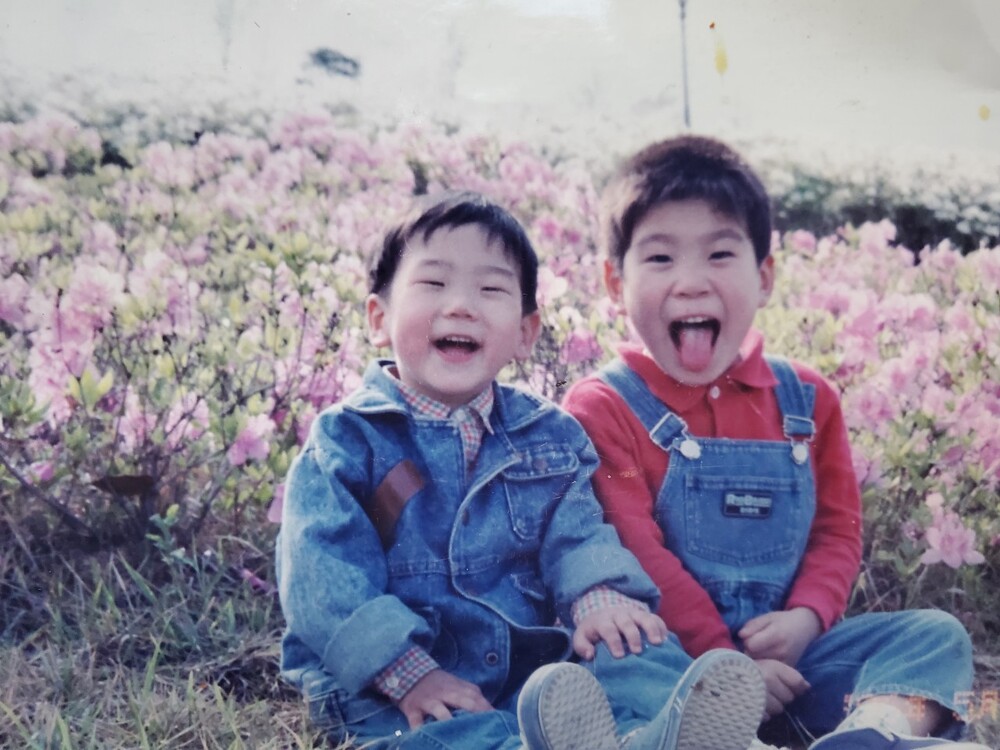 09 GONE BY THE MORNING

It’s like falling in love with a familiar stranger. It’s her voice, her smile, and her touch that takes me back into old memories. But that’s OK, cause you’ll be gone by the morning.

I spent the majority of my life waiting passively. See, when you’re in a position to actively wait - you feel every second, you can touch every minute and even see every hour that passes by. As the wait gets longer and longer, the genuineness grows bigger and bigger. And sometimes you just have to face your problems. And if waiting is what it takes, then I’d wait another day.

Back in November of 2020, I was fortunate enough to spend 10 whole days in a studio outside of Seoul. While the plan was to “finish” the album, this song ruined me. As I walked into the studio for the first time, I was welcomed by a beautiful grand piano. Naturally, as any musical geek would do, I decided to say hello. SLUMBER is the conversation we had. Cheers to that grand piano. 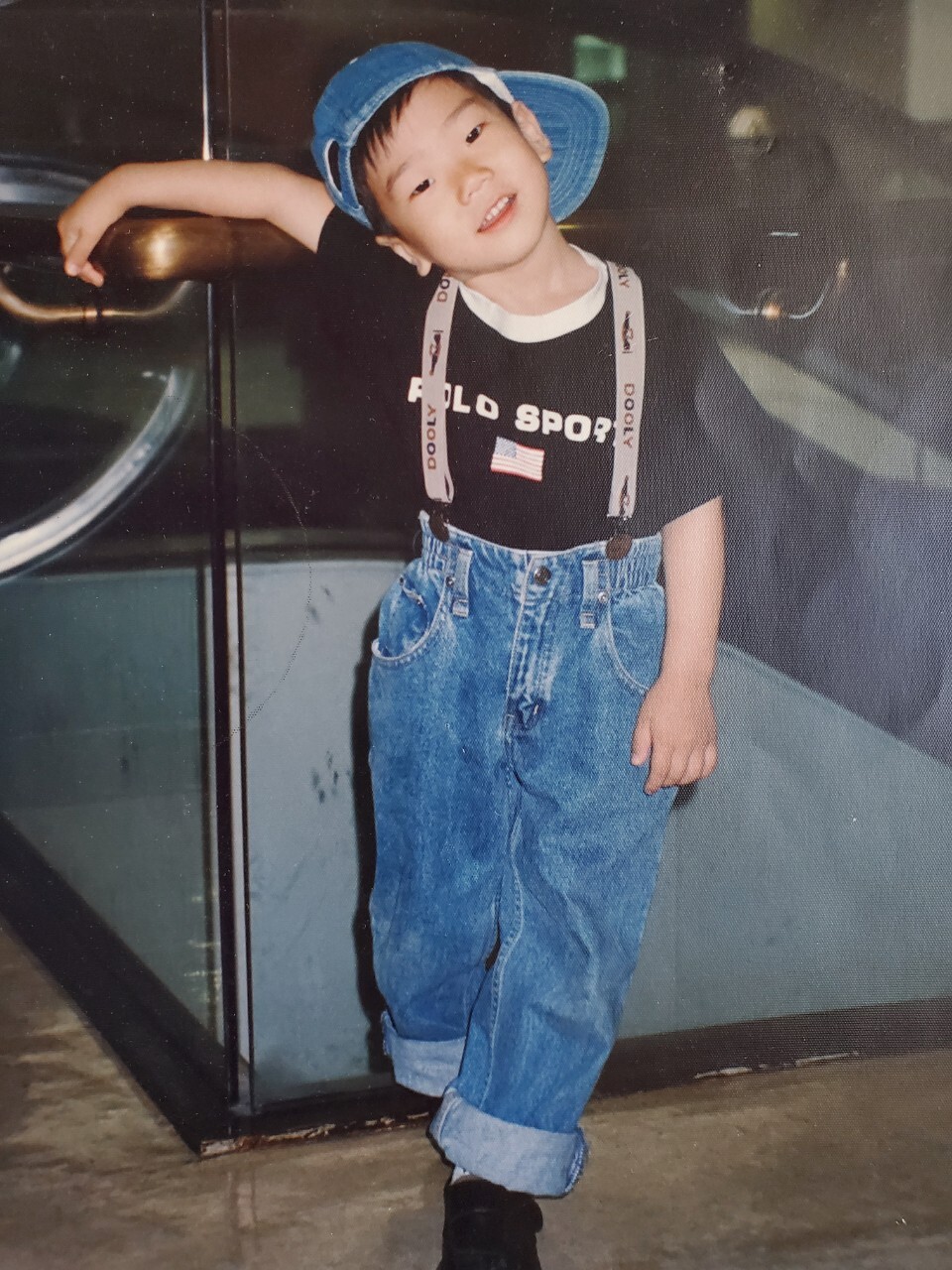 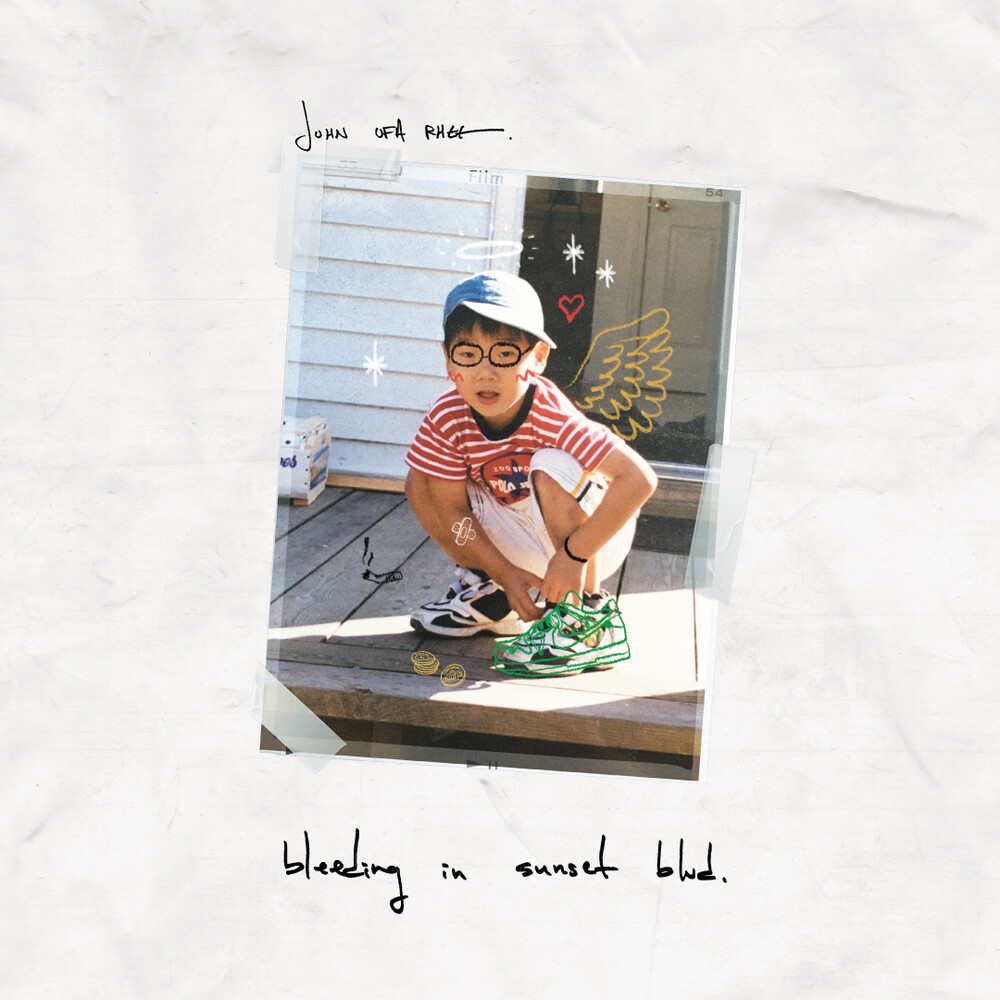 07 BETTER THAN HE CAN

09 GONE BY THE MORNING

All tracks produced by

All tracks written by

except FRIDAY NIGHTS written by 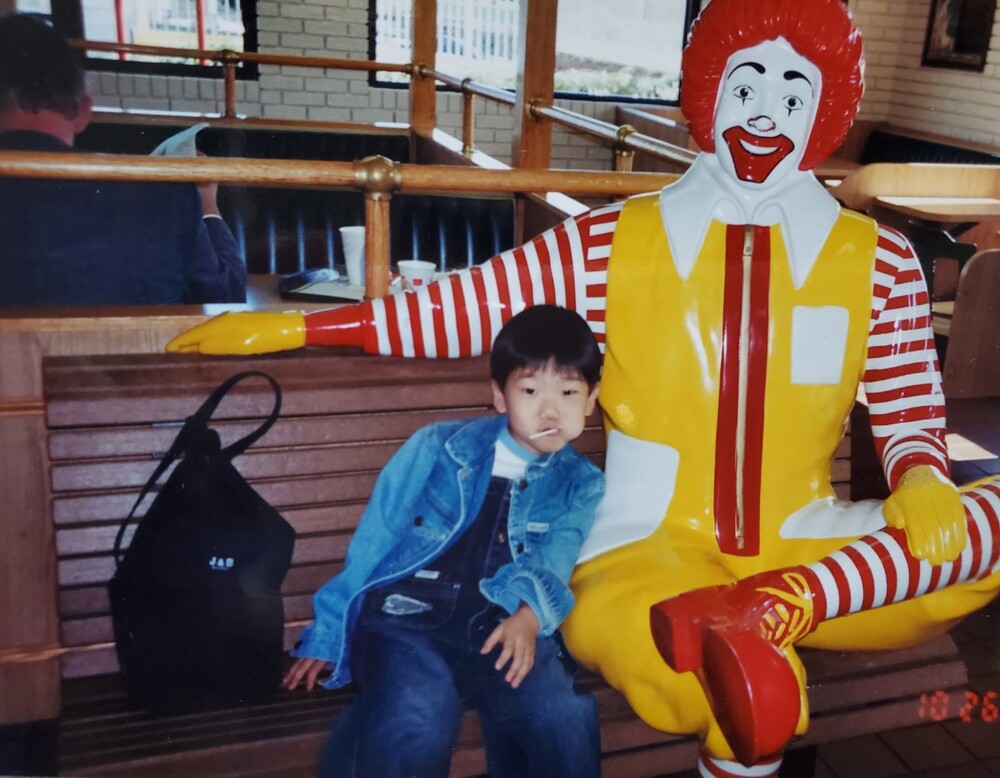 Do not see it again today